Earlier this year, Samsung warned of a deepening crisis regarding the availability of semiconductor chips, which have been at the center of a well-documented shortage over the last few months.

Up until recently, the shortage mostly only affected car manufacturers, but now the entire technology sector as a whole is at risk.

The issue is so severe that it even prompted President Biden to sign an executive order to assess the supply chain of semiconductors. The order calls for a 100-day review of semiconductors used in electric vehicles, followed by a broader, long-term review of six sectors of the economy.

Why the global chip shortage?

Since much of the world’s chips are manufactured in places like China and Taiwan, which were at the forefront of geopolitical issues, the semiconductor supply chain took a hit early in the COVID-19 pandemic. This health crisis underscored the problems with U.S. reliance on foreign supply chains, which resulted in a response to Biden from several industry associations including the Semiconductor Industry Association, the Advanced Medical Technology Association, and the Motor & Equipment Manufacturers Association, requesting that the U.S. incentivize new semiconductor manufacturing plants to be established in the country to effectively compete with other nations that have invested in chip production.

What are these chips?

Semiconductors also called ‘chips,’ are used to power all kinds of electronics, from mobile phones to electric vehicles. Most plastic cards these days, whether it’s a hotel key card or a student ID, contain this technology.

As people began working from home and attending school remotely, during quarantine, there was a spike in demand for devices like laptops, workstations, and gaming devices at an accelerated rate. While the supply process came to a screeching halt, demand was rising dramatically, which, coupled with the global transportation challenges of last year, led to a shortage problem.

How will this impact RFID card stocks this year?

We suspect that due to rising demand, we will continue to experience shortages in bursts throughout the year, which is why we advise that if you’re planning on using large numbers of MIFARE, DESFire, or any other kind of smart cards at some point this year, you may want to order now to avoid any price shocks and delays.

Popular HID Prox & RFID Smart Credentials like MIFARE Classic® 1k and MIFARE Ultralight® are likely to be subject to a lead-time of at least 10 weeks. Other key products like MIFARE PLUS®, MIFARE® DESFire®, and a variety of Java Cards are being forecast at up to 26 weeks for chip supply. 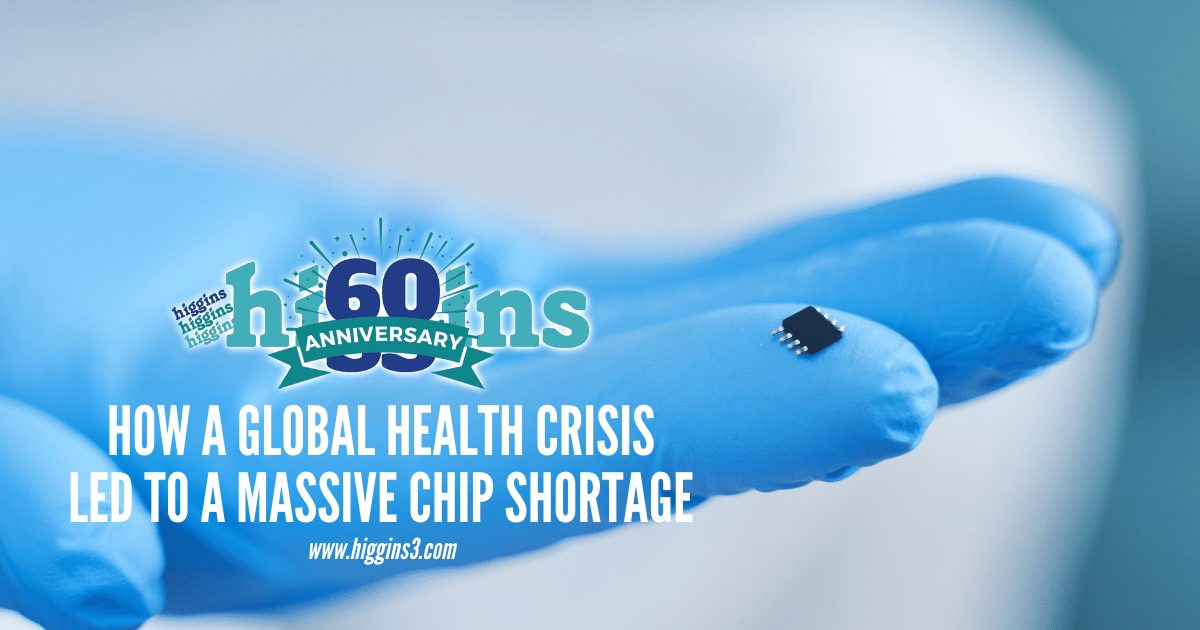 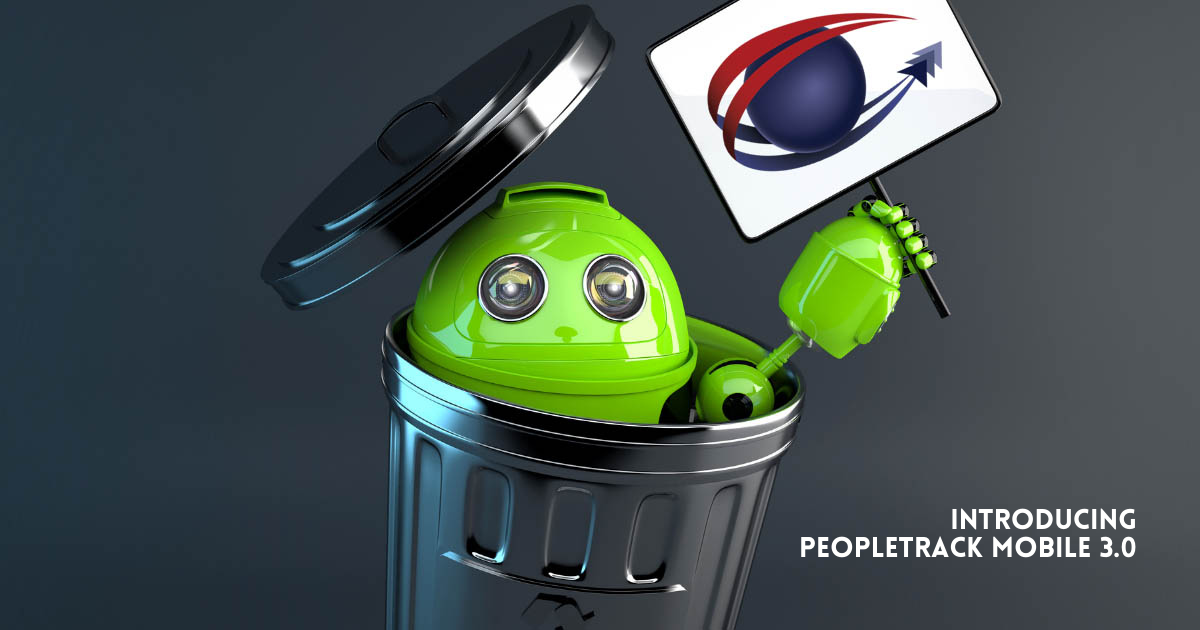 PeopleTrack Mobile 3.0 has been released! 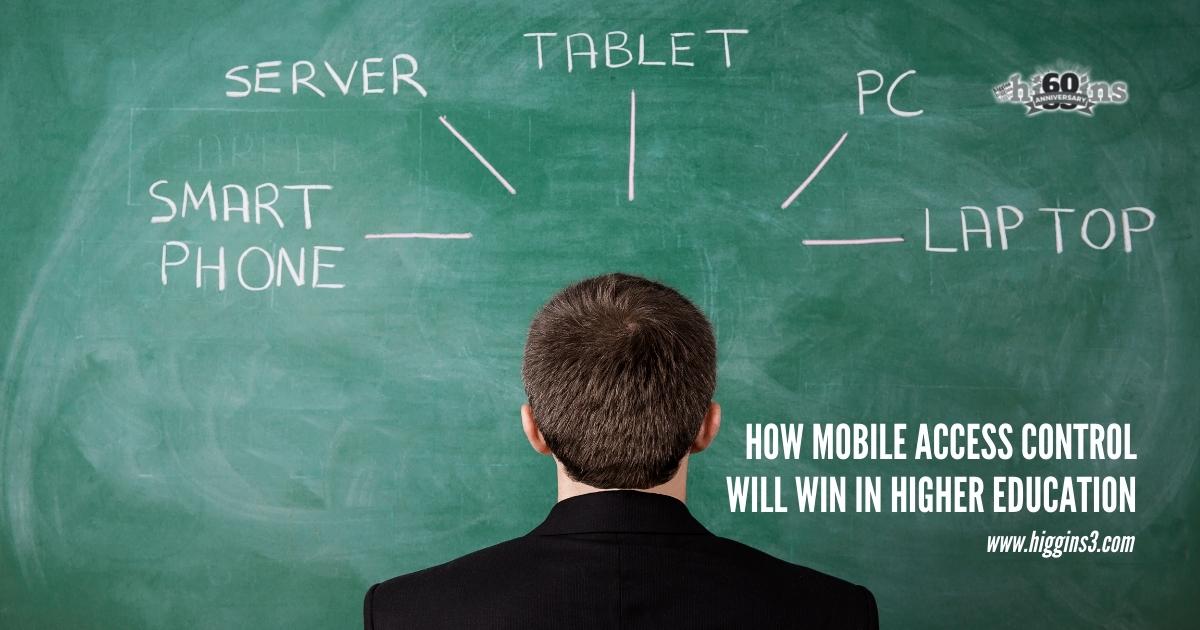 How Mobile Access Control Will Win In Higher Education 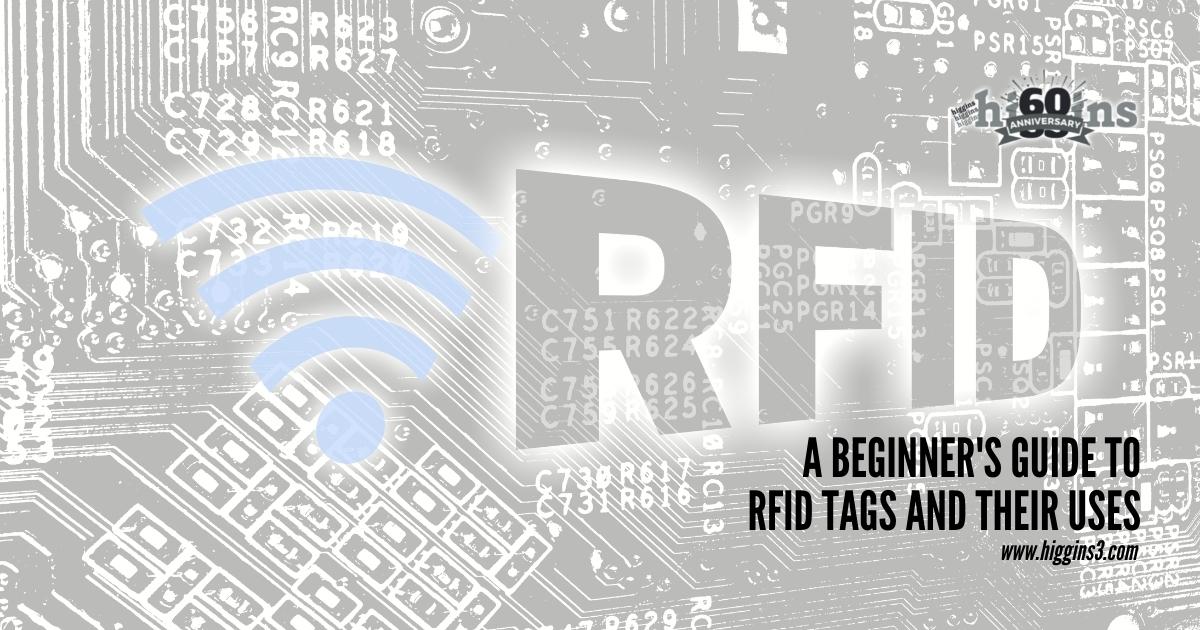 A Beginner’s Guide to RFID Tags and Their Uses 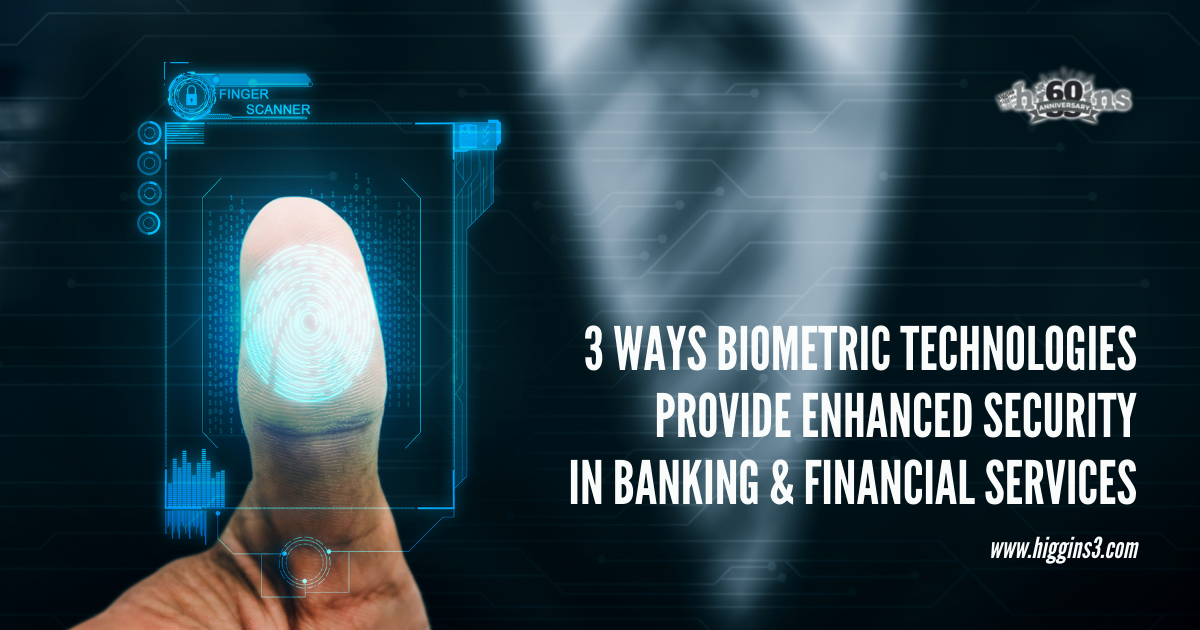 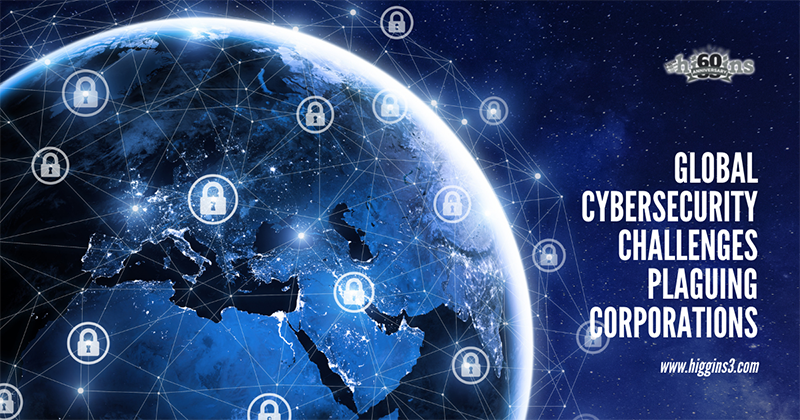 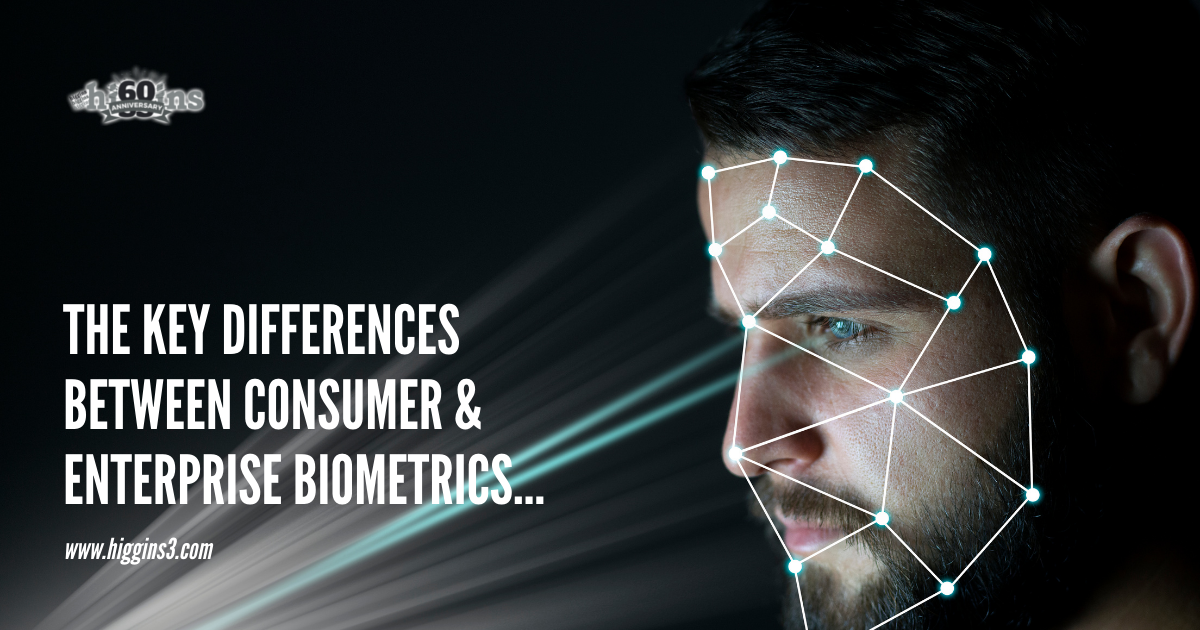 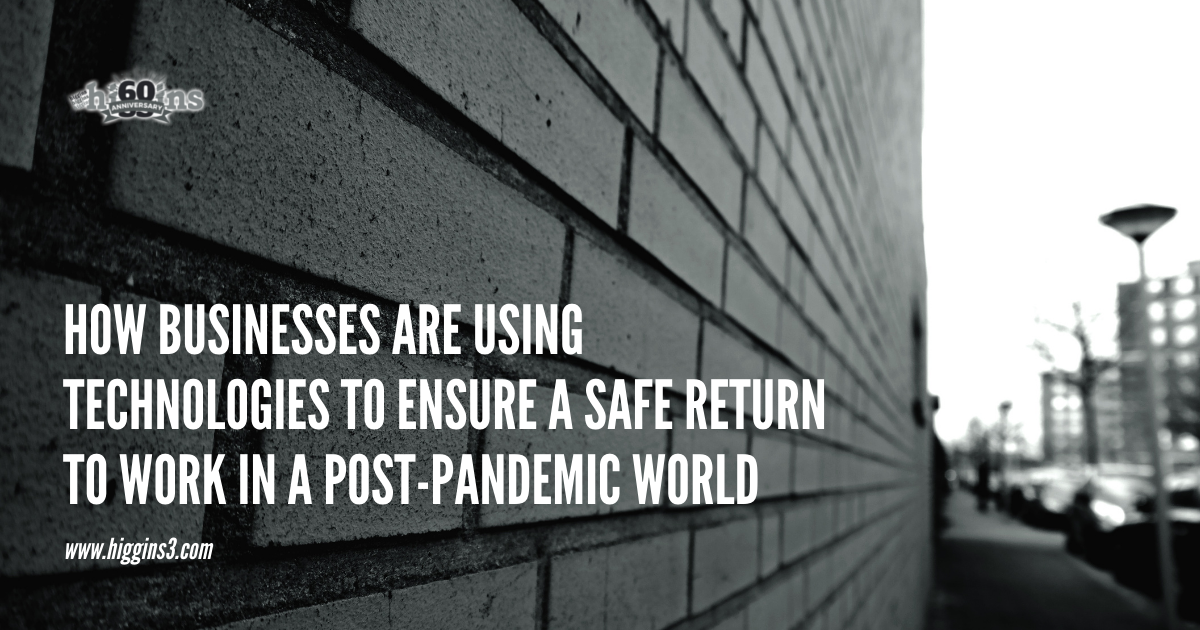 How Businesses are Using Technologies in Post-Pandemic World 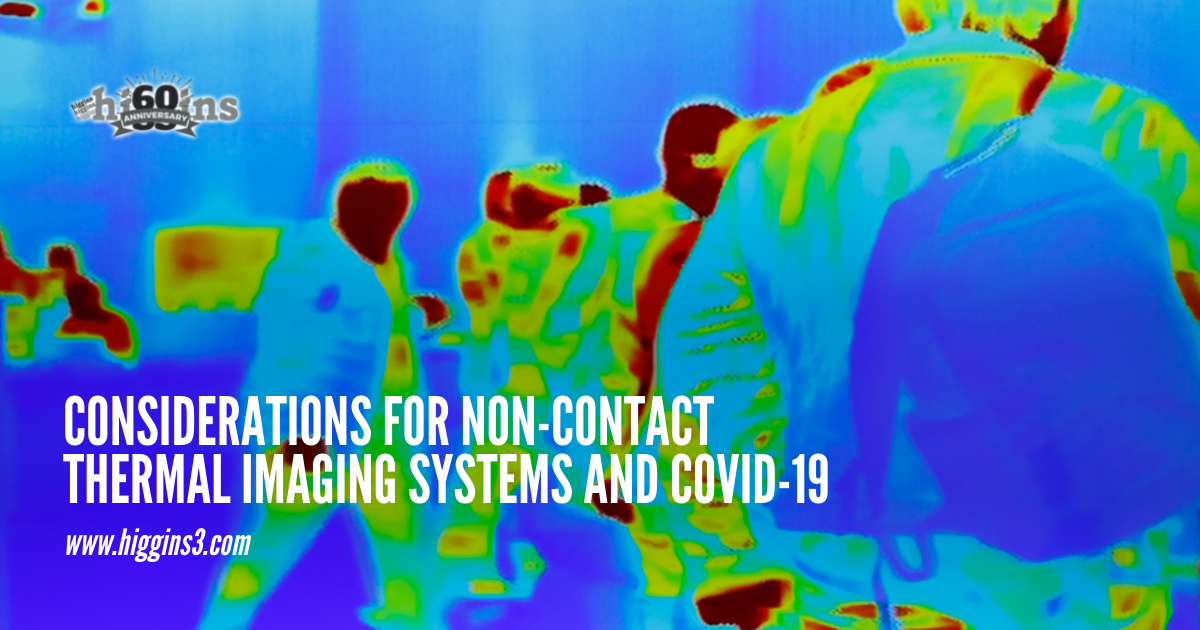 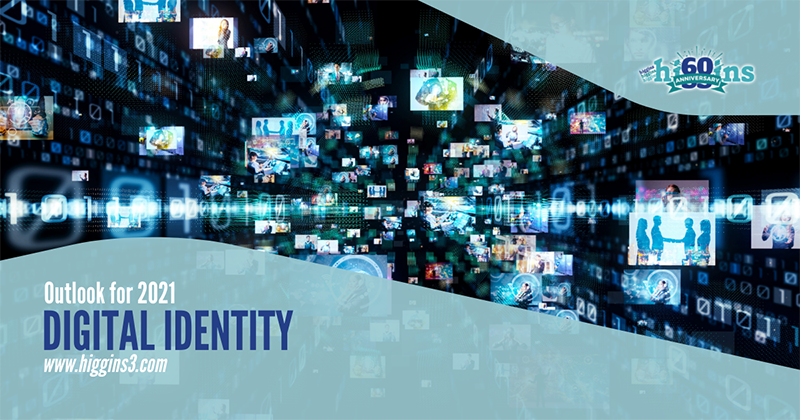